The reign of terror by suspected members of the Boko Haram sect continued Tuesday with a deadly bomb blast killing at least 29 people in the Sabon  Gari area of Zaria town, Kaduna state. more pics below
The governor of the state, Nasir El-Rufai, confirmed the casualty figure via his Twitter handle.

The attack came hours after a suicide bomb attack at a Mosque in Kano on Monday.
Similar explosions killed 44 people in Jos, Plateau State, on Sunday, the same day six persons were killed at a church in Potiskum, Yobe State, by a suicide bomber. 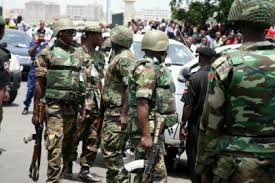 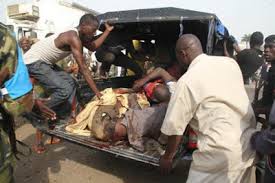 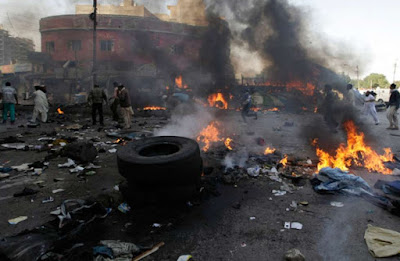 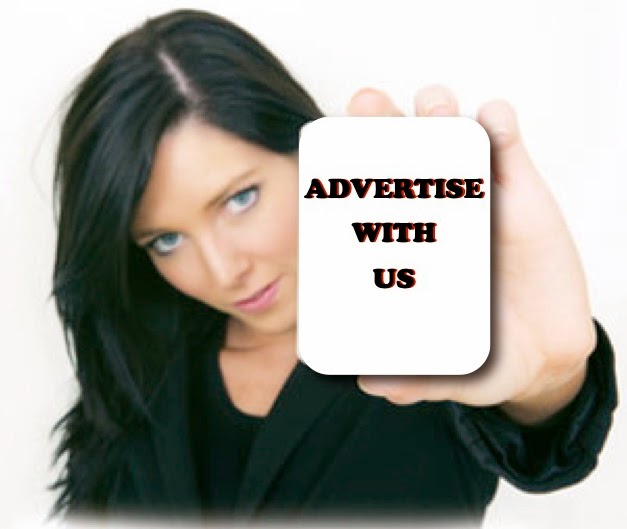