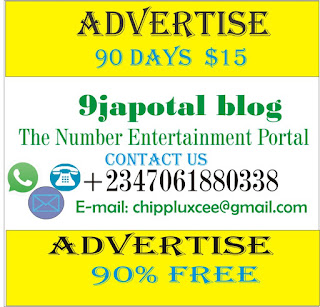 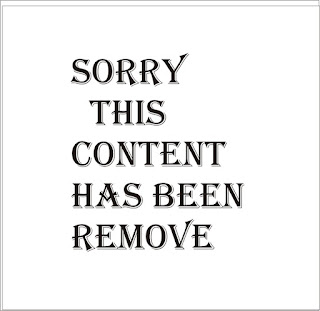 In one of my previous post, i told a brief story of my friend who believed that majority of female bankers are corporate prostitutes. In his
story, this bank officer (from a popular bank in naija), had slept with him severally and he even caught her with other friends of his who equally have accounts with the same bank and reside in the United States. He was disappointed because he thought he had found for himself a pretty hardworking wife material. Lol.

In this particular photo, according to the gossips, The lady in question had a target to meet before the bank MPR, which was also tied to her promotion in three months time. The lady, knowing that the bank cared less about how she meets the target, had no other choice but to be generous with her numerous prominent account holders as well as potential customers who will open accounts with huge amounts through her at the bank.
One of the men she slept with took caution to the wind and leaked out some of her Ph0t0s Online!!
chipplux cee 00:46
Share to: Tweet Facebook
URL Print Email
Labels: +18 18+ naija news nude s*x story Story
Reactions:
Newer Post
Older Post